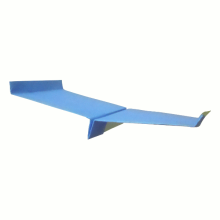 An erratic airplane that takes some practice and experience to control. The instability of this wild cat had even the most experienced of our test pilots in doubt of its ability.  However, sending this beauty back to the engineers for some small tweaks in the control surfaces left our senior test pilots with a respectable stunt plane at their disposal. 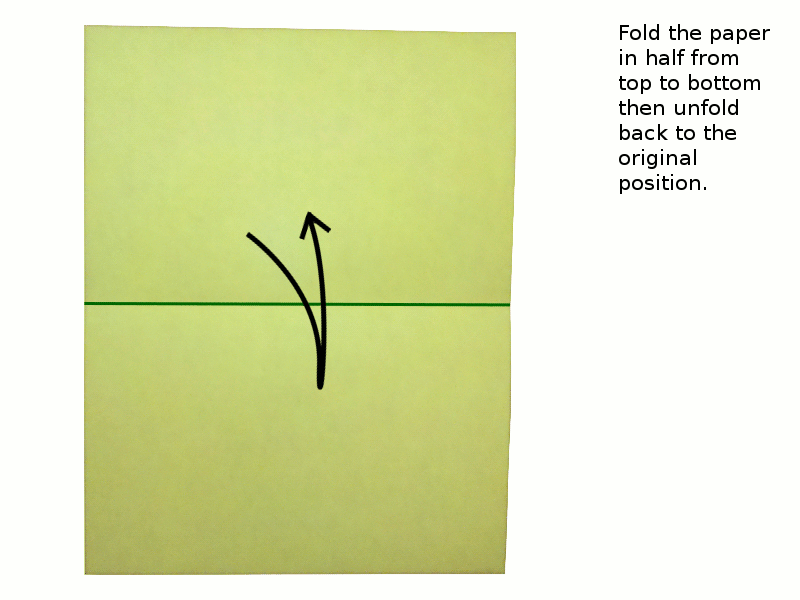 Fold the paper in half from top to bottom then unfold back to the original position. 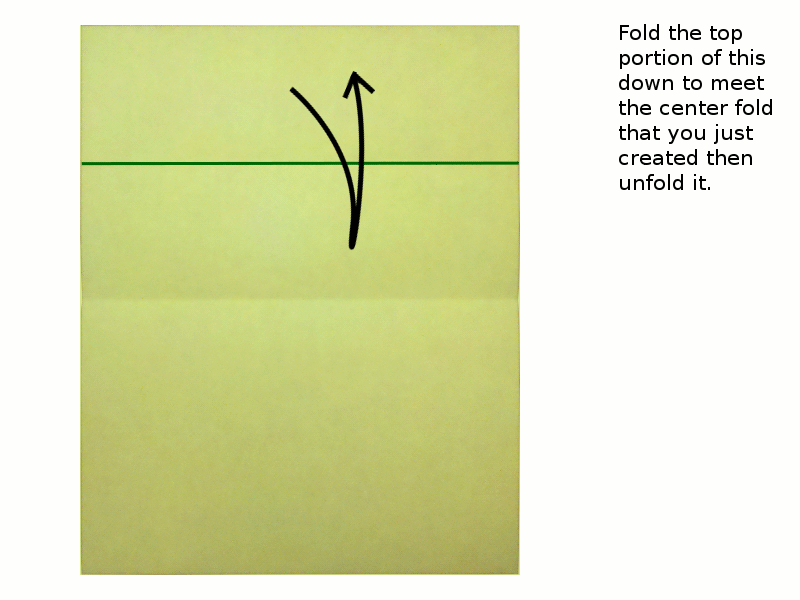 Fold the top portion of this down to meet the center fold that you just created then unfold it. 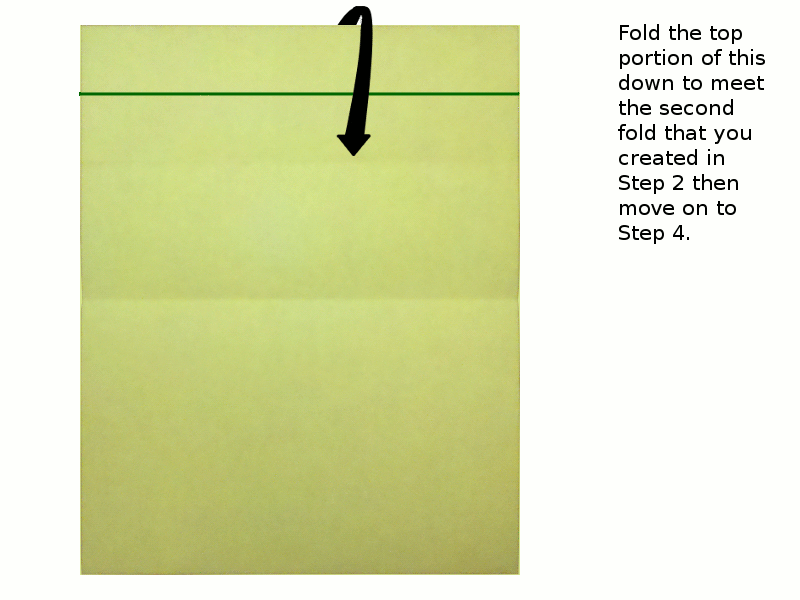 Fold the top portion of this down to meet the second fold that you created in Step 2 then move on to Step 4. 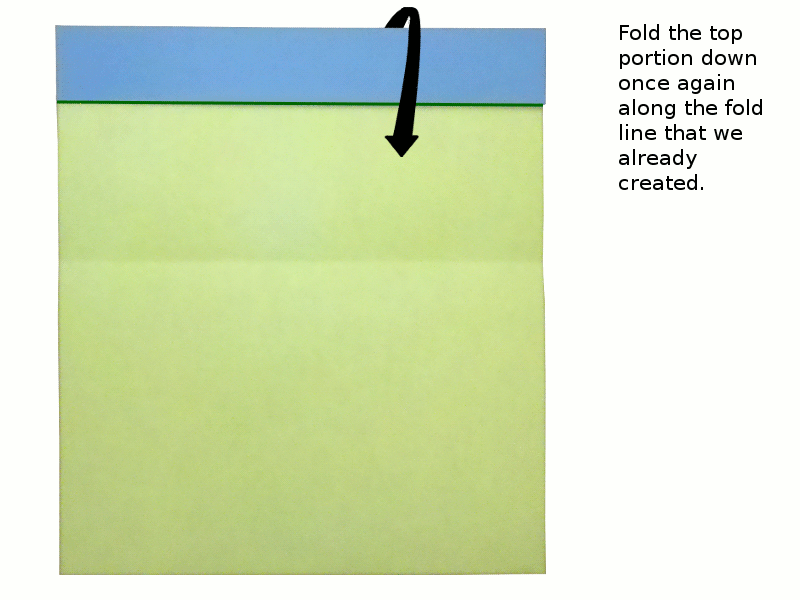 Fold the top portion down once again along the fold line that we already created. 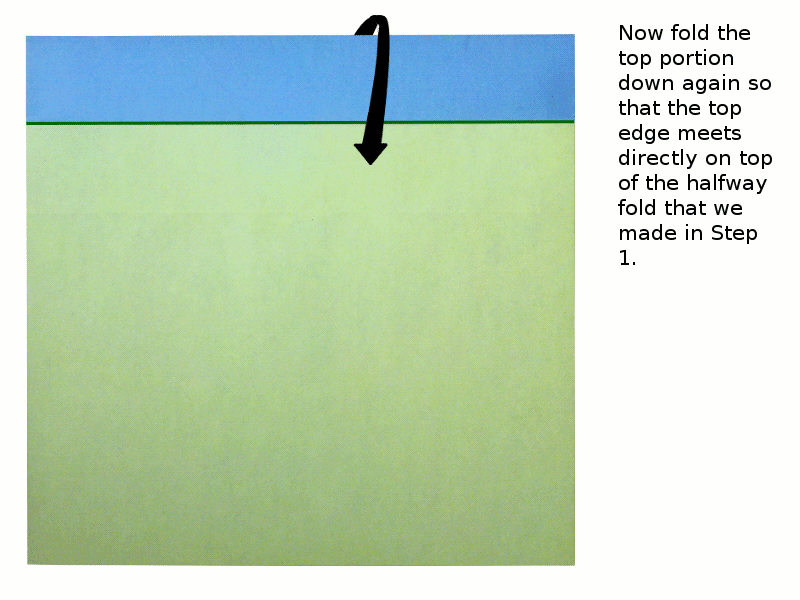 Now fold the top portion down again so that the top edge meets directly on top of the halfway fold that we made in Step 1. 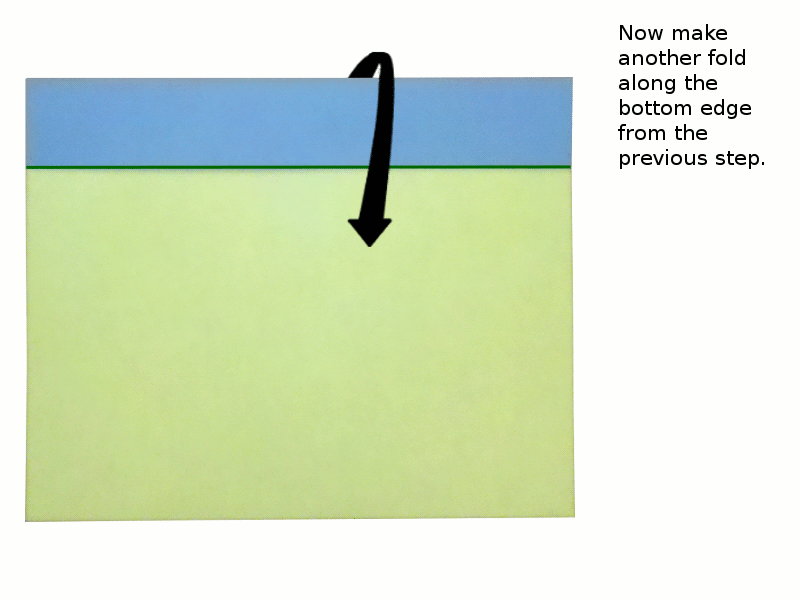 Now make another fold along the bottom edge from the previous step. 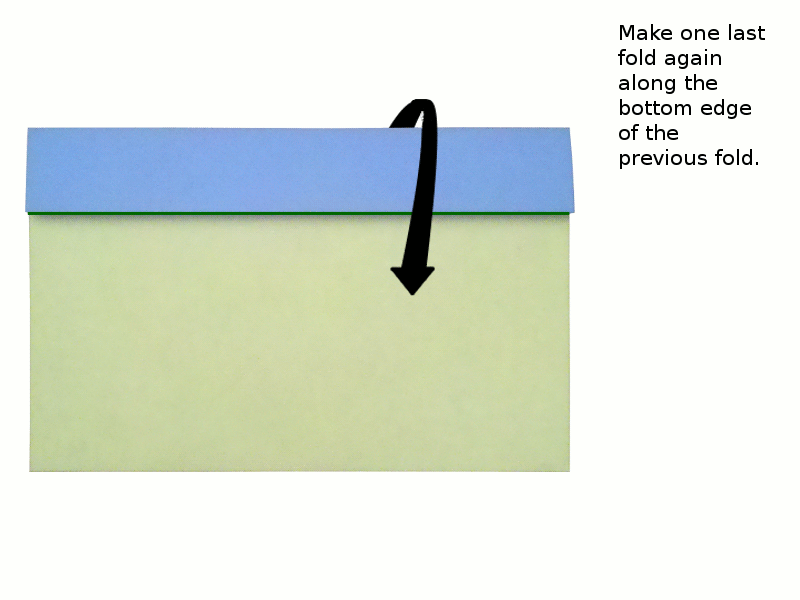 Make one last fold again along the bottom edge of the previous fold. 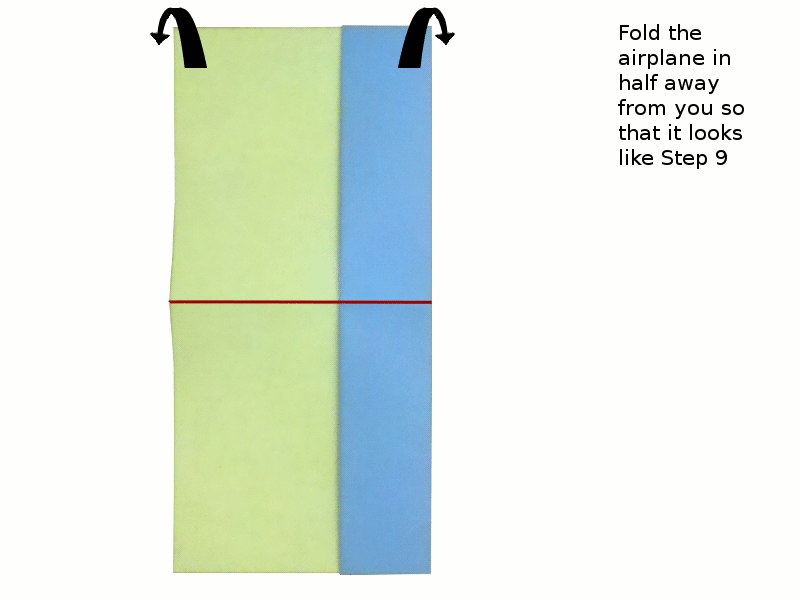 Fold the airplane in half away from you so that it looks like Step 9. 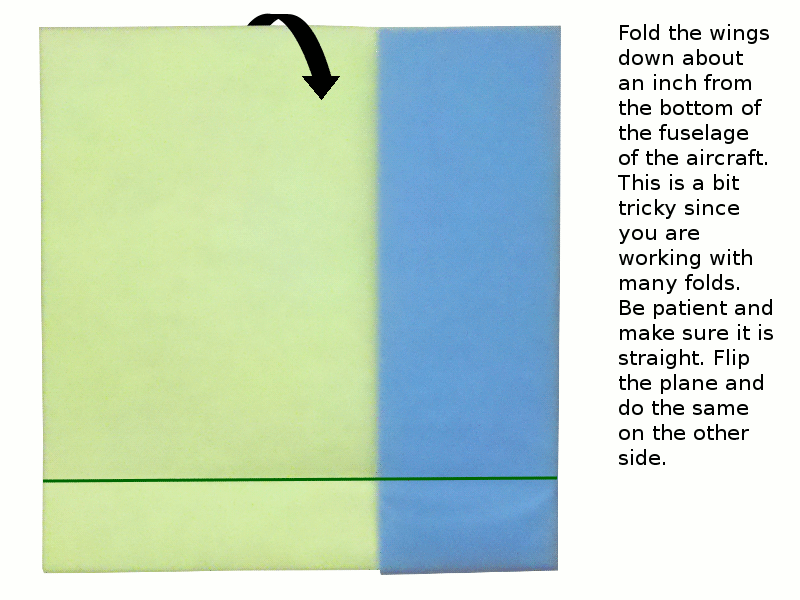 Fold the wings down about an inch from the bottom of the fuselage of the aircraft. This is a bit tricky since you are working with many folds. Be patient and make sure it is straight. Flip the plane and do the same on the other side. 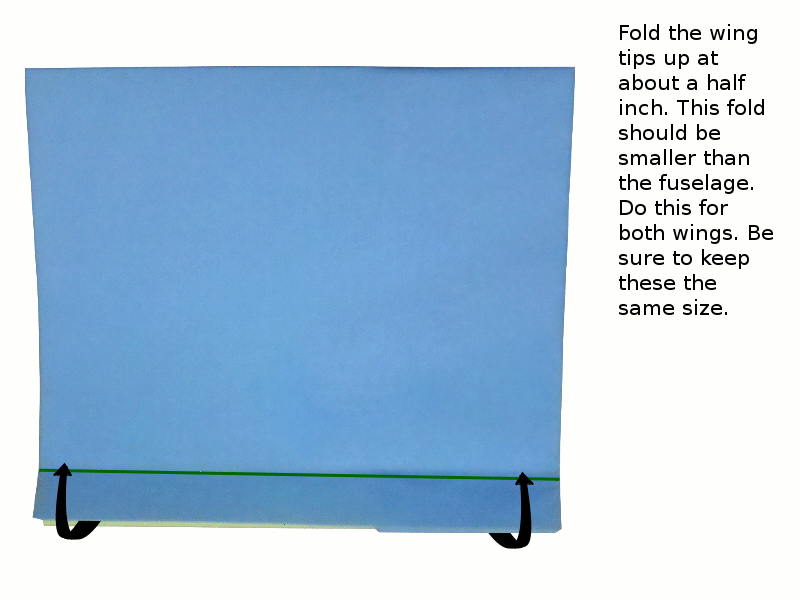 Fold the wing tips up at about a half inch. This fold should be smaller than the fuselage. Do this for both wings. Be sure to keep these the same size.